Film Screening: You Are Cold 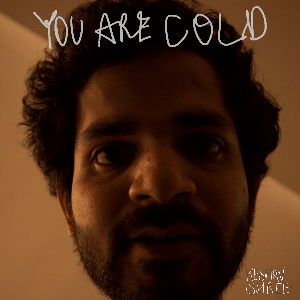 All FILM SCREENING: YOU ARE COLD performances

Join us at The Boileroom for another fantastic film screening of another independent short film and enjoy drinks and DJ's either side of the showing, hosted by Laura Gomez-Gal.

You Are Cold - Directed by Keshav Shree

A socially-underdeveloped man is ecstatic when his one-night stand returns the morning after. He thinks its round two, but when she doesn’t comply, he pursues her in a terrifying manner.

This is Keshav Shree’s directorial debut. His work is inspired by social criticism of what affects him as a 30-year old Indian immigrant male including everything from racism, colonialism and cultural appropriation to feminism, veganism and climate change. His next short 'Happy Retirement Mr Pickering' (in post-production) tells a story about a man coming-out to his wife in retirement. This continues his style of telling authentic stories on under-represented groups.