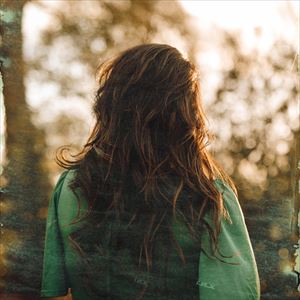 Nerina Natasha Georgina Pallot is an English singer, songwriter and producer, who has released six albums and over a dozen EPs. She was nominated for British Female Solo Artist at the 2007 BRIT Awards and nominated for an Ivor Novello Award for "Sophia" in the category of 'Best Song' in the same year