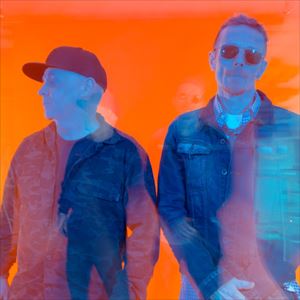 Stereo Mc’s formed in mid 80’s, inspired by electronic music and early HipHop. They pressed up their first 12” vinyl and started an independent record label called G Street Records which released many UK hip hop artists and signed US acts such as Jungle Brothers . Shortly after they signed to Island/4th and Broadway records and released their first LP and and toured extensively as a live act , garnering a reputation on multi tours and festivals . Their 3rd LP connected released in 1992 became a world wide hit and the song connected became a classic tune.